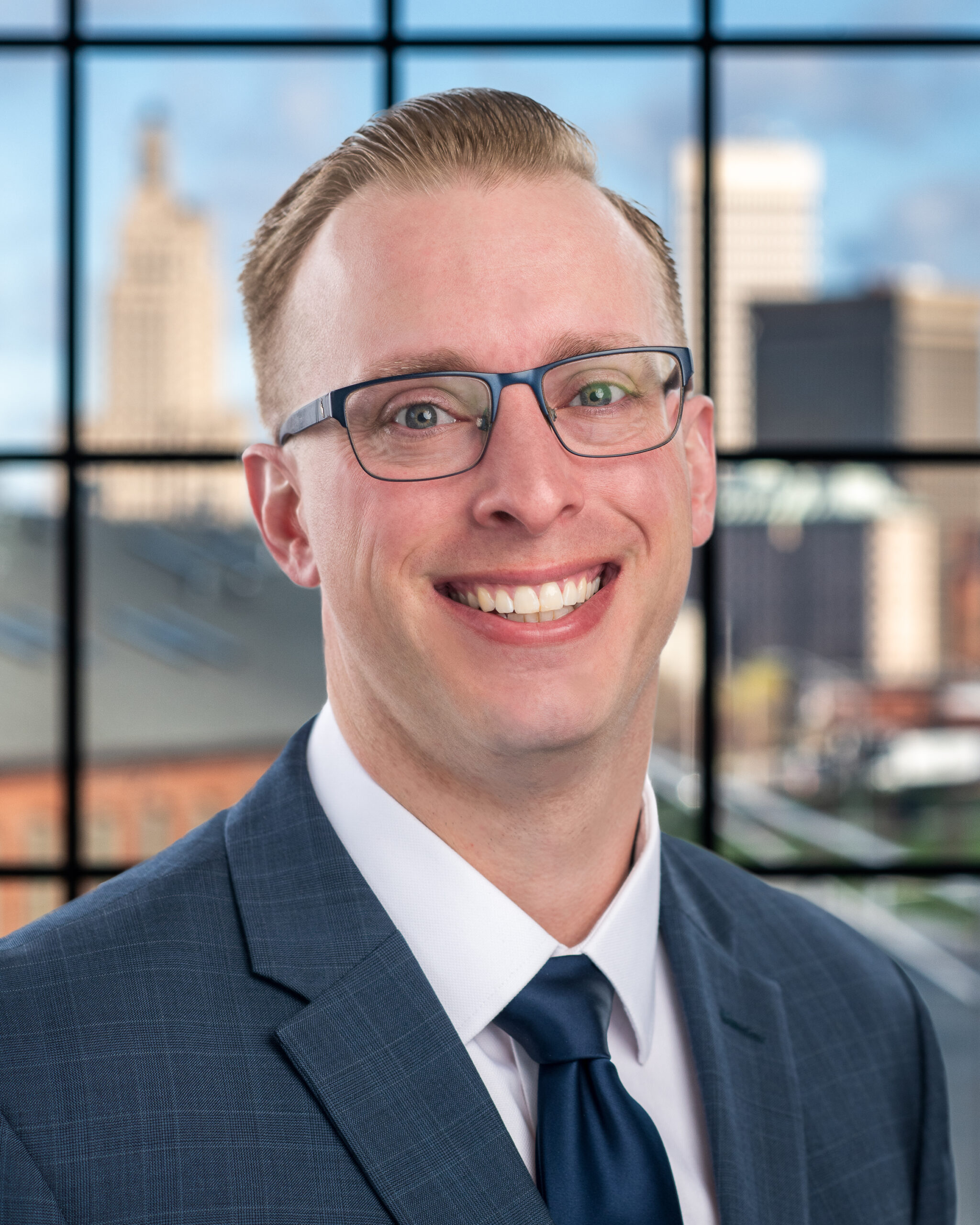 Chris Fragomeni is a Partner who focuses his practice in the areas of commercial and business litigation, receivership and business insolvencies, and public sector and governmental services. He is admitted to practice in Massachusetts and Rhode Island.