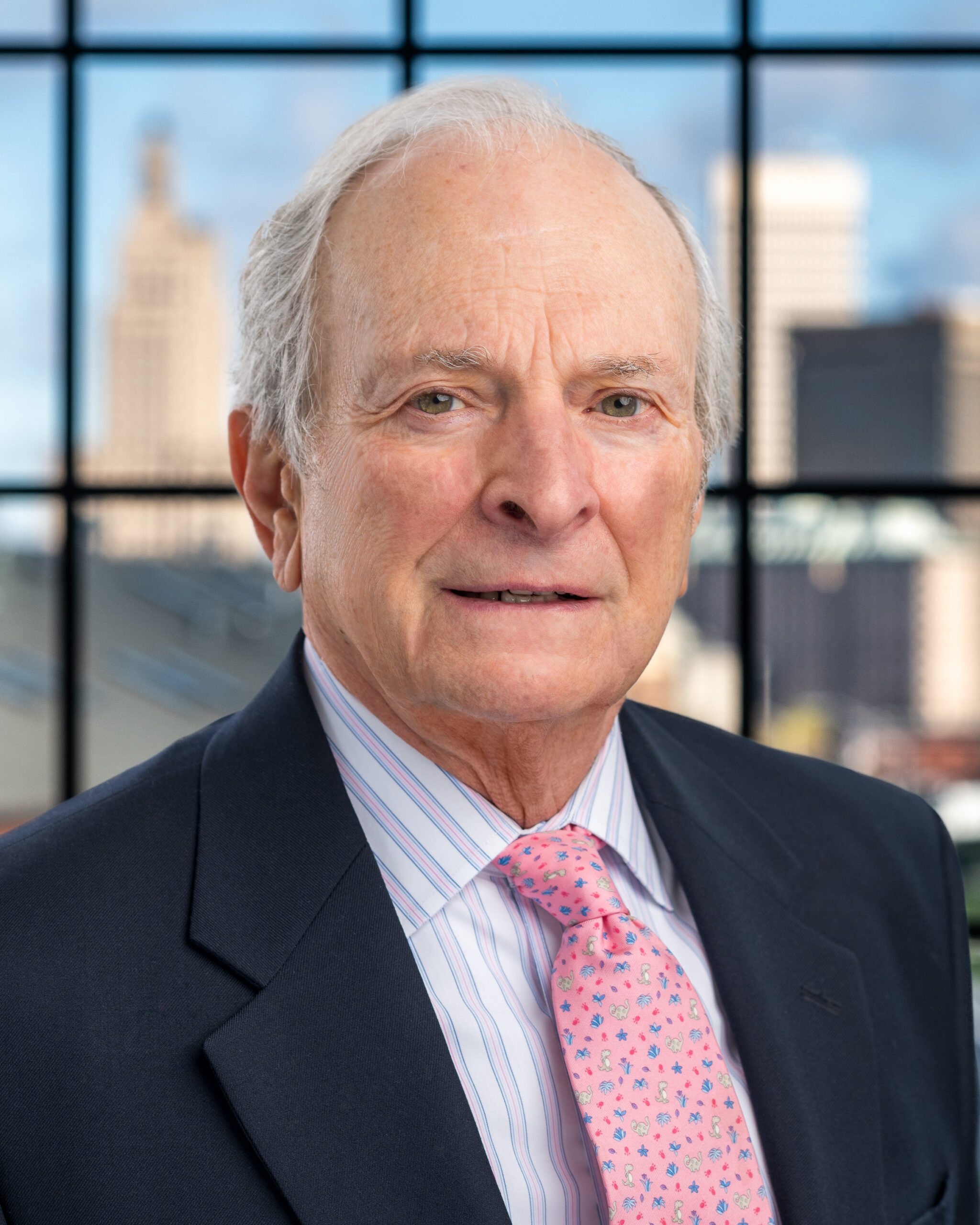 Jerry Visconti graduated from Providence College (B.A. 1965 and Suffolk University Law School (J.D. 1968). He practices in all areas of litigation and business law with particular emphasis on construction consulting and litigation, business and commercial litigation, arbitration and mediation, and matters at trial and appellate levels, including employment, construction and commercial litigation. Jerry brings over 40 years of legal experience to the firm. He is admitted practice in Rhode Island and Massachusetts, as well as before the U.S. District Courts for the Districts of Rhode Island and Massachusetts, the U.S. Court of Appeals for the 1st Circuit and the U.S. Supreme Court.

As one of the leading experts in construction law in the state, Jerry has been instrumental in the drafting and passage of the Mechanics’ Lien statute and other laws pertaining to the construction industry. He is also the legal counsel for the Rhode Island Subcontractors Association (RISA). Mr. Visconti represents owners, developers, general contractors, construction managers, subcontractors and suppliers.

Jerry has been both a member and chair of the Judicial Nominating Committee, is President Emeritus of the Whitmarsh Corporation, and has received numerous awards for his achievements in both the legal community and the private sector. Jerry very much enjoys cooking and has self-published a cookbook of his favorite recipes.