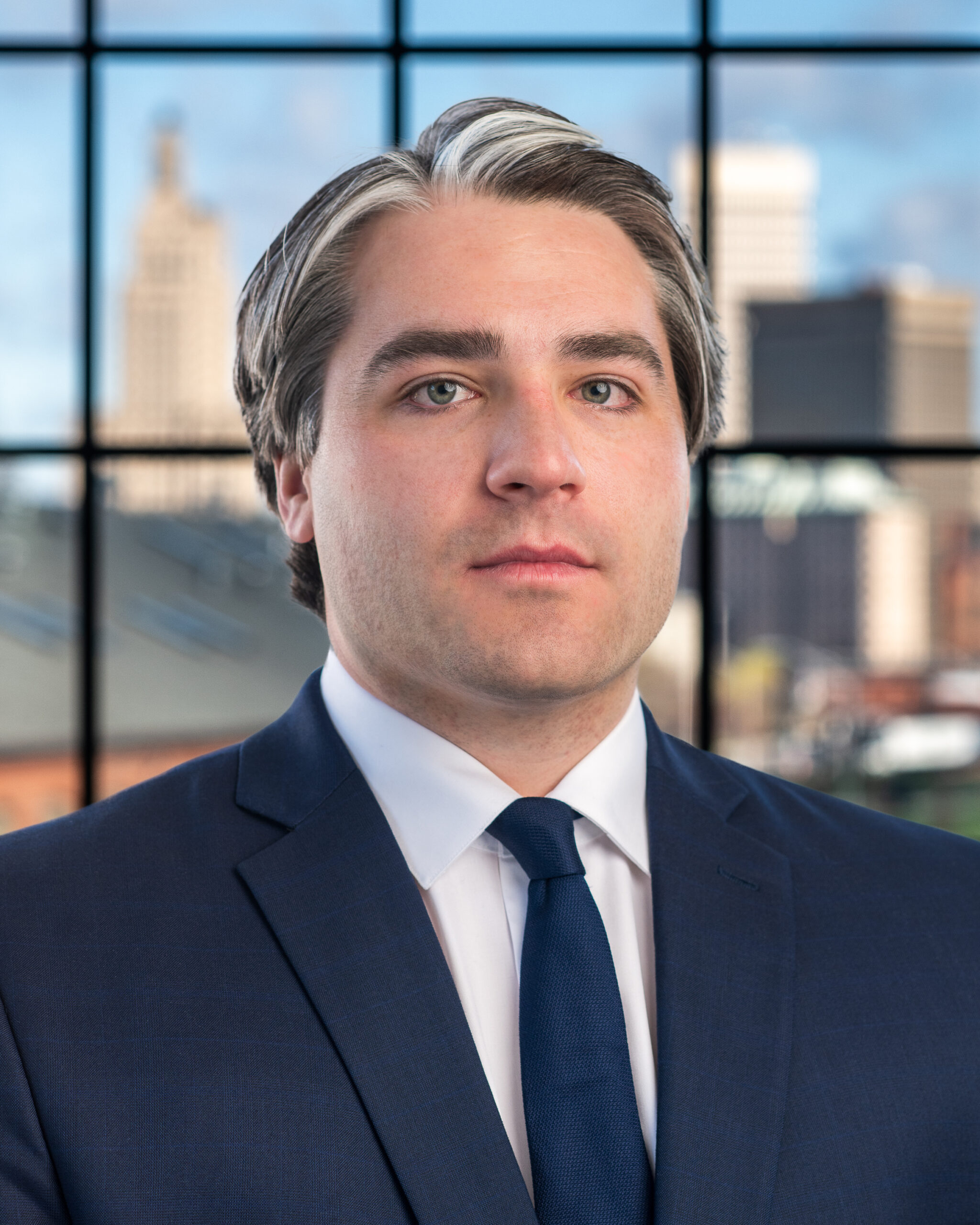 Ed is an Associate Attorney, concentrating his practice in commercial and corporate business matters and litigation, public sector and governmental services, receivership and business insolvencies, and complex civil litigation. He is licensed to practice in the state and federal courts of Rhode Island and the state courts of Massachusetts.